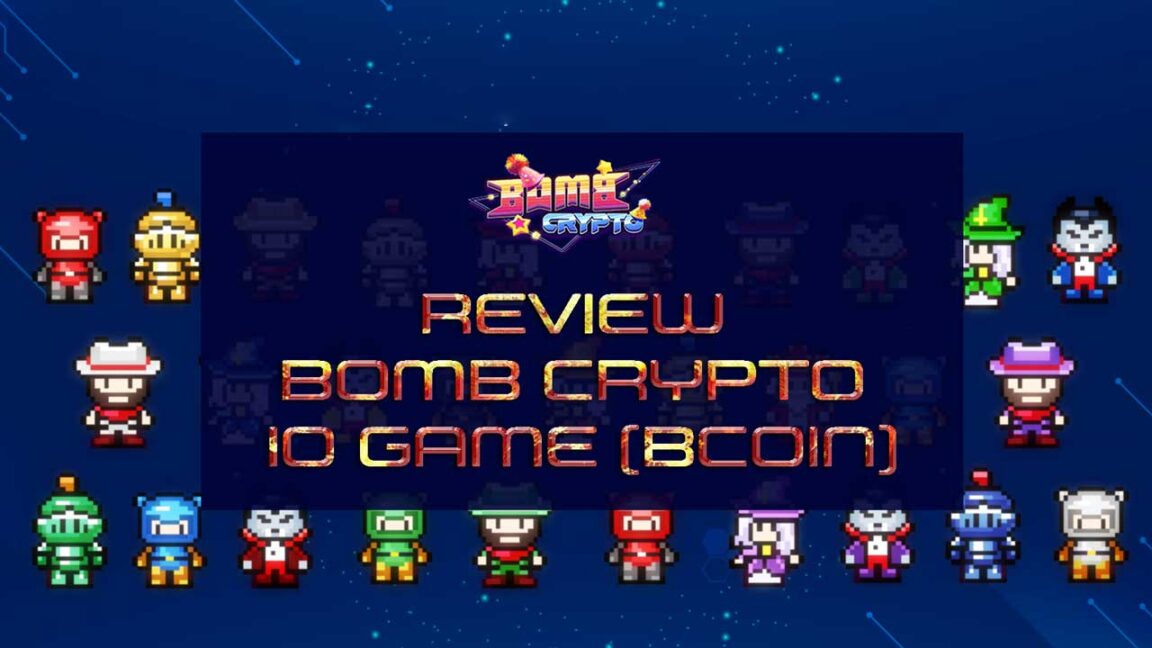 Bomb crypto is a viral blockchain game on the Binance Smart Chain. It is heavily marketed and often ranked in the top five games with maximum BSC transactions. Is the game worth the hype? This article will discuss how to play Bomb Crypto and what we feel about it.

What is Bomb Crypto Game?

Meanwhile, Bomb Heroes are the only NFTs players can get, sell, and upgrade to make more additional BCOIN tokens. According to Yahoo Finance, Bomb Crypto’s official site has released 12 NFT Bomb Heroes to date with random attributes.

Players can use these Heroes with their correct details to find more BCOIN tokens.

This game’s mechanics and design are based on the classic Bomberman game, giving players a vintage nuance and a nostalgic feeling.

Bombcrypto, Founded in September 2021, operates on Binance Smart Chain (BSC) network. This game is the most well-known play-to-earn NFT game in the crypto market.

What Is Bombcrypto (BCOIN)?

Bombcrypto is an NFT pixel game of play-to-earn points on BSC. Players control their so-called bomber heroes, analyze the in-game world, and fight against monsters and bosses to make BCOIN.

In the game’s Adventure mode, players choose a bomber hero to play with, which they can upgrade by destroying all the monsters in each level. Players can also join a bomb battle with other players by wagering BCOIN to take part in the competition. Winning bomber heroes receive the losers’ stake. Finally, users can gain new heroes through rescue missions, which take on unique maps containing damaged heroes the players can salvage.

Bombcrypto has already completed part of its roadmap by launching rescue missions and a native NFT marketplace where players can trade their bombers. For 2022, Bombcrypto plans to launch a new story mode level, add quests and a battle mode, and complement the game with new PvP maps.

How Play-to-Earn Works in Bomb Crypto?

Players may have different earnings in this game, depending on how often they play it and their game modes.

In this game, the statistic and number of your purchased Bomb Crypto NFT tokens will also donate to the grade of your gameplay. This game lets players have over one account.

According to their official site, players can claim their earnings when mining at least 40 BCOIN tokens. Players should also pay a 3% withdrawal fee to cash out their profits.

Why Does Bomb Crypto Grow Rapidly?

Compared to DeFi mining, the Bomb Crypto game is more fun because players can choose the Heroes of their own will. They often consider every Hero purchase an expense linked to the Bomb Crypto policy. It will shift the player’s total earnings into net profit in just 32 days. Many players now shift their attention to this game.

Players can also use a simulation calculator to select their desired daily income. For example, if a player has three familiar Heroes with random attributes, their average daily profit would be around 0.95 BCOIN. After 32 days, players will accept full repayment for 30 BCOINS costs for those 3 Heroes.

What is Bomb Crypto?

The story of the game takes place in a world called Bomberland. It’s a peaceful planet where everyone got ahead until an evil power took over it. The party took the property of all the residents (BCOIN). A team of scientists created robots/cyborgs to fight evil forces.

These robots/cyborgs are what the player leads when fighting evil.

It is not the best backstory. But it’s not super essential for the overall viability of the project. It’s mainly filler to make the game feel complete.

People play games like this to earn money. The studios know this and usually, put little effort into the game’s story.

We will still credit the developers for at least writing a backstory for the game.

It’s possible to make BCOIN in all modes. The only requirement to play in the ways is a Bomber Hero NFT.

What are Bomber Heroes?

Bomber Heroes are the characters that the player controls. These characters are NFTs, which is pretty standard in the play-to-earn gaming industry.

All You Need To Know About BCOIN

The previous section protected the game and some points of the game. It’s not nifty essential to know the backstory. Still, it is worth noting because Bomb Crypto is one of the few play-to-earn games that feels like an actual videogame rather than a click-to-earn game (Pegaxy) or some form of gambling combined with a round of talent (Axie Infinity).

With that out of the way, this section will detail BCOIN. We will cover tokenomics, token allocation, and other relevant information about the token you should know.

BCOIN has fairly classic tokenomics for a blockchain game. They selected the entire collection at 100 million BCOIN. They develop BCOIN in-game as a bonus for playing.

Bomb Crypto (BCOIN) is one of the more exciting blockchain games because it focuses on the game first rather than simply creating a money machine.

A large amount of interest from venture capital and investment firms makes us nervous about the project’s long-term viability. Those firms tend to focus on making their 10x as quickly as possible and then dumping the token. 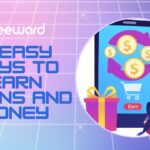 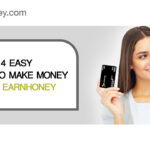