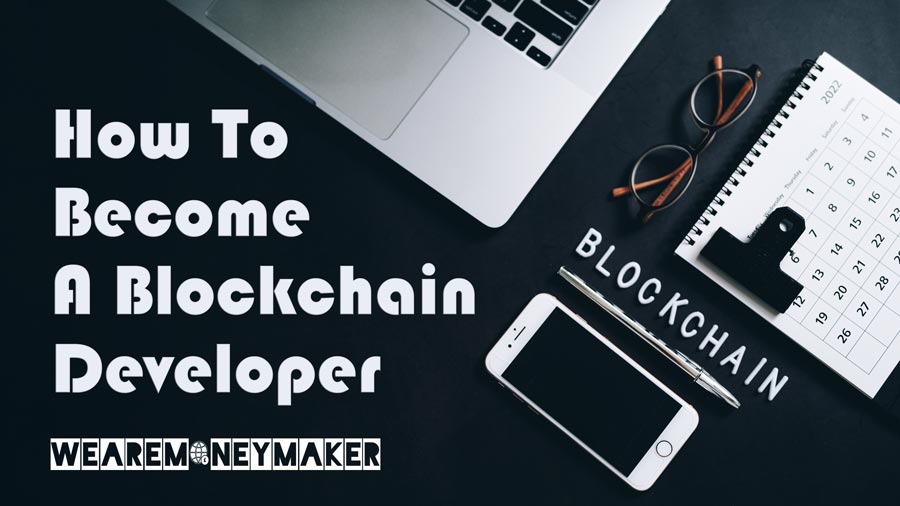 What is a blockchain developer?

Before we can get into how to become a blockchain developer? We need to know what a blockchain developer is? It might sound obvious to some of you, and others might be curious about what this role entails. So, I want to go through it to ensure we all have a good understanding of what it is?

The role of a blockchain developer is extraordinarily highly paid and involves designing and developing apps and solutions based on blockchain technology. Now, there are so many different routes you can go with blockchain development and areas you can specialize in. we’re not going to go through that.

How to become a blockchain developer?

I have the blockchain academy report, and some of these statistics about blockchain development blew my mind. I knew it was really in demand, and roles were growing that way, but I didn’t realize just how much? So I’m going to tell you some of the things they are stating for facts, including blockchain developer with an increase of 33 times is the most emerging job since 2020. it’s fantastic. Also, blockchain is at the top of the list for the top 10 hard skills in 2020, based on a LinkedIn report.

Big companies are using or will be using blockchain-based systems in optimizing processes. Then it talks about a bit of salary, but that continuously varies based on company and where you are located.

How much can you earn annually as a blockchain developer?

Is blockchain technology unique and traceable?

The next thing that I want to bring to your attention to why is blockchain even important. We keep on hearing about blockchain, keep on hearing these buzzwords. But what does it do? How do we benefit from this technology? Blockchain helps verify and traceable multistep transactions that need validation and traceability. So, anything, any transaction taking place that needs to be confirmed and something traceable, something unique. Also, another great thing about blockchain technology. It can help contract management and audit the origin of a product. So, it is almost like an I like to think of it as a fingerprint. It is unique, and it is traceable.

What programming languages do you need to become a blockchain developer?

How necessarily cryptography for blockchain developers?

We get into some other things, such as cryptography. So cryptography is fundamental to the blockchain. Almost every process uses some form of a public-private key. Now you don’t need to be an expert in cryptography necessarily. However, it would be best to understand the basics of cryptography and basic algorithms. There are some other coding resources. But have an understanding of what is in demand? What is popular? Then you can choose from there where to start.

I think that’s one of my favourite things about it, though. Being on the development side and learning about blockchain development, you know that portion of it is here to stay. Whether you go into investing or cryptocurrency, it can go up and down. And that’s up to you what you choose to do with that. Still, when it comes to building the blockchain, that’s not going anywhere, and having these skills that are so in demand is fascinating, and it excites me. That’s why I’m spending so much of my time learning about blockchain development. 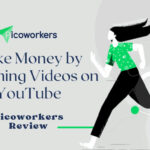 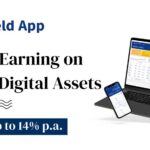