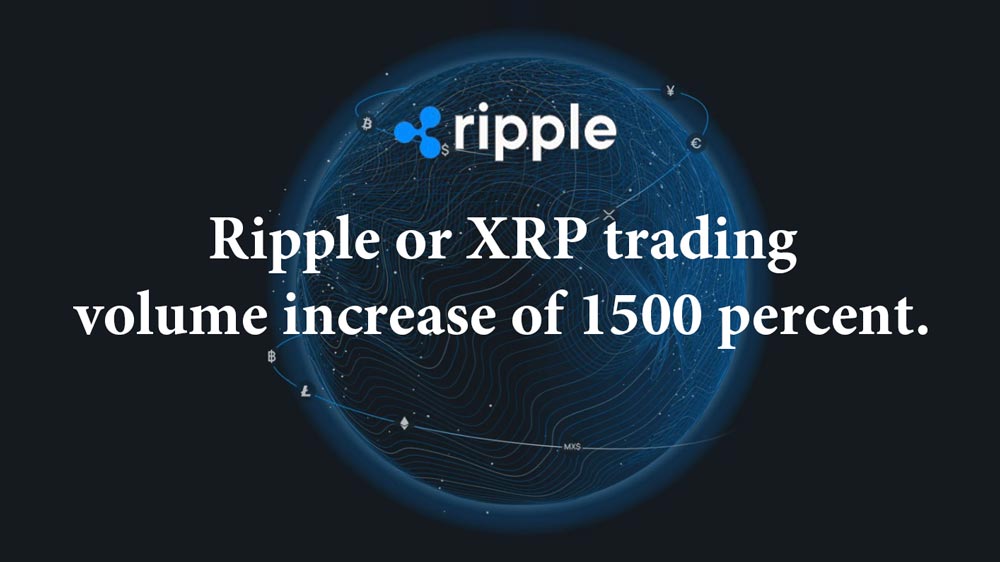 Contents hide
1 Introduction
2 Ripple or XRP trading volume increase of 1500 percent.
3 Ripple or XRP Live Price, Market Cap, Volume, Supply.
4 What does the CEO of Ripple XRP have to say against in his lawsuit the SEC?
5 The lawsuit is not just very important for Ripple, but also important for the entire cryptocurrency industry.
6 Why is Ripple XRP about to break the internet?
7 If Ripple wins versus the SEC, it is a huge win for crypto.
8 Conclusion
8.1 FAQ

XRP Ripple is about to break the internet. We likely have Ripple or XRP not just to win the case versus the ongoing SEC right now. But we also have a massive update for the rest of the crypto market alongside this. Let’s go ahead and get into this and why you should consider looking a bit more into XRP right now.

I want to say that Ripple or XRP has seen a trading volume increase of 1500 percent.

And just yesterday, we had an insane increase in the 24-hour volume, which is a sure sign that we have a lot of good news coming up soon. And we are most likely to see the trading volume go more ballistic soon here. And I will explain why that is and why Ripple or XRP is going so crazy right now.

What does the CEO of Ripple XRP have to say against in his lawsuit the SEC?

So first and foremost, let’s go ahead with what the CEO of Ripple or XRP had to say about his lawsuit against the SEC. He has to say,” the headline for me is I feel like it looks good in large part, I think it’s very clear in the more that has come out.

The facts are on our side, and I think it’s very clear that the law is on our side. but we have spent I mean one of the things when this is all said and done I mean we will have spent over a hundred million dollars on legal fees fighting the SEC. and the dynamic there is, in my opinion, the SEC bullies’ companies into settlements because they can’t afford to fight. And the reason why this fight is so important isn’t just for Ripple. It’s really for the whole industry.”

So, there is a lot to unpack right there. I mean, number one, I think the CEO of Ripple could not have said it any better. This whole lawsuit right here is not just very important for Ripple or XRP, but also for the entire cryptocurrency industry. Because if Ripple goes ahead and beats out the SEC in a case of this magnitude, a subject that is costing quite literally over a hundred million dollars. It proves to the rest of the world that crypto should take this seriously.

There still are many people on the sidelines who are unsure about cryptocurrency. But if a governing body goes ahead and sues Ripple and Ripple wins the case through the word of the law that is massive for every single top crypto and every single altcoin that currently exists.

Why is Ripple XRP about to break the internet?

I think this allows our industry to be taken a lot more seriously and for us to innovate a lot easier. I mean, he descended himself as well. The SEC loves to push their weight around and bully people because they can’t afford to go ahead and cover the cost of a lawsuit of this magnitude. Not everyone has a hundred million dollars to throw around, so the SEC uses that to their advantage in hopes that you will go for some settlement in their favor.

Because you can’t afford to battle this out in court, we’re seeing that the law is on the side of Ripple or XRP. Everything they’re doing is fully legal and transparent, and the SEC is, ironically, hiding information at this point in time, making them look really bad inside the court of law. That means it looks incredibly good for XRP, why XRP is about to break the internet.

If Ripple wins versus the SEC, it is a huge win for crypto.

When they win this case, this is not just big for Ripple or XRP, but this is big for the entire industry. and you can bet every single news outlet that exists is going to be picking this up and this is going to go absolutely crazy and right here I don’t think that evolv cap could have said this any better he says this if Ripple wins versus.

What do you think Ripple is going to win this case? Do you think they’re going to break the internet? I strongly believe they are, and I am personally holding a very big Ripple bag right now. And I’m continuing to do DCA at these low prices, even after the small pump we got today. And I am so excited about the future of Ripple or XRP.

Mine XRP And Then Turn Around And Stake XRP On HotBit To Earn Passive Income.

How to make money with DAI Coin? Everything you need to know about DAI. 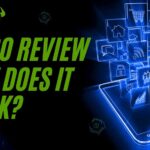 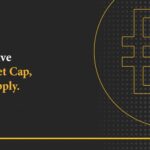